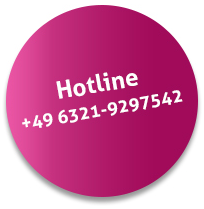 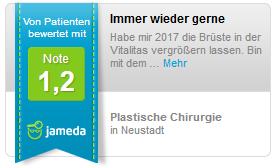 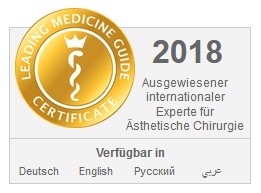 Gynecomastia Operation 5.0 out of 5 based on 1 vote

From the age of 30 you should have a mammogram made before the surgery.

Make sure that you are ideally in optimal health and rested overall condition just before surgery.

Minor breast corrections are usually performed on an outpatient basis. This means that you will be able to rest after the operation, but then go home. In no case should you drive yourself. In some cases, it may be useful to stay in a clinic for a few days. This is especially advisable if due to previous illnesses a regular medical care seems necessary. In any case, Vitalitas offers you the advantage of a safe care by trained and professional staff! On average, the surgery lasts one to one and a half hours. Larger interventions may take longer in individual cases.

Increased mammary tissue is surgically removed. This excision can be done alone or in conjunction with liposuction (liposuction). Through small skin incisions on the edge or across the nipple, the excess mammary tissue is removed in conjunction with excess fat and skin. If larger amounts of tissue are to be removed, the incisions in the skin are generally also more extensive. If a liposuction is performed in addition to the optimal contouring of the breast, the required cannula can be inserted through the existing skin incisions or through small incisions in the area of ​​the lateral lower breast fold or armpit.

If it is primarily a formation of fatty tissue is necessary, a treatment by the liposuction alone may be indicated. The required skin incisions are placed at the previously described places.

In the case of a combination treatment of liposuction and surgical excision, it is preferable that the suction takes place in the first step and the excision of the residual breast gland body in the second step.

With constant movement of the narrow, hollow cannula, the fatty tissue is released and subsequently aspirated. In this process, locally anesthetized patients often feel a vibration or a feeling of pressure.

It is usual to place a drainage in the operating area for easier drainage of wound secretions. In addition, the use of a taut bandage helps to better fix the new tissue contour of the breast.